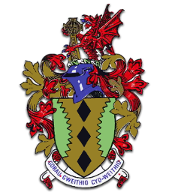 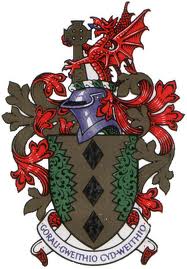 Crest:  On a Wreath Argent and Vert A demi-Dragon Gules armed and langued Azure supporting a Celtic Cross Or, Mantled Gules doubled Or.

Arms: The background of the shield, on which the arms are borne, is known as the “field”. As Maesteg means “The fair field”, the heraldic field is gold. On either side of valley in which Maesteg lies are hills and these have been symbolised by the two arcs of a circle, known as “flaunches”. These are green to suggest agriculture and indented to underline the fact that they symbolise hills. The black diamonds, technically called lozenges are used to symbolise coal. Three are shown on the field to represent the three collieries, Caerau, Coegnant, and St. Johns.

Crest: There are two devices, the arms, painted on the shield, and the crest, modelled onto the helm. It is for this reason that the helm, with its mantle originally intended to deflect sword blows is depicted beneath the crest. The dragon supports a Celtic Cross, symbolising the Church at the head of the valley, but also the coat of arms.

The wreath at the base of the crest is of the Welsh colours, silver and green.

Motto: The motto is “Gorau gweithio – cyd weithio” – ” The best service is co-operation”. 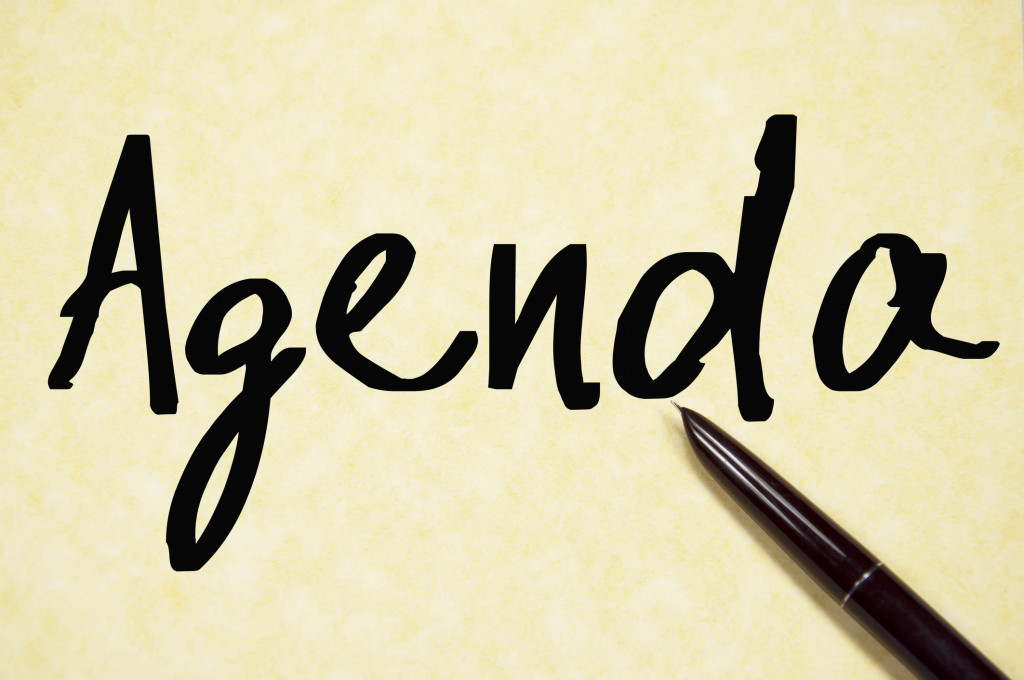 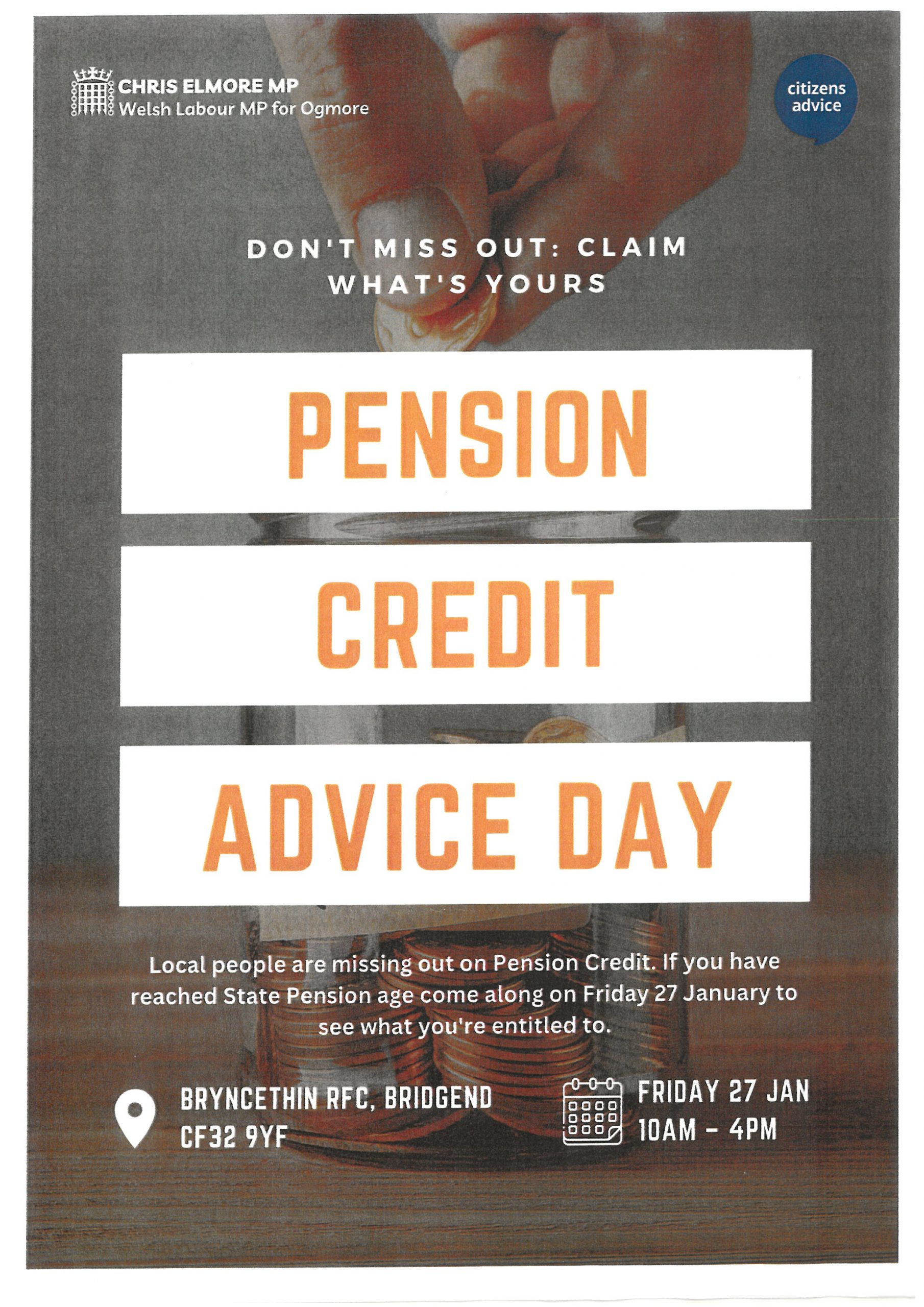 You’re not alone – a warm welcome across Caerau 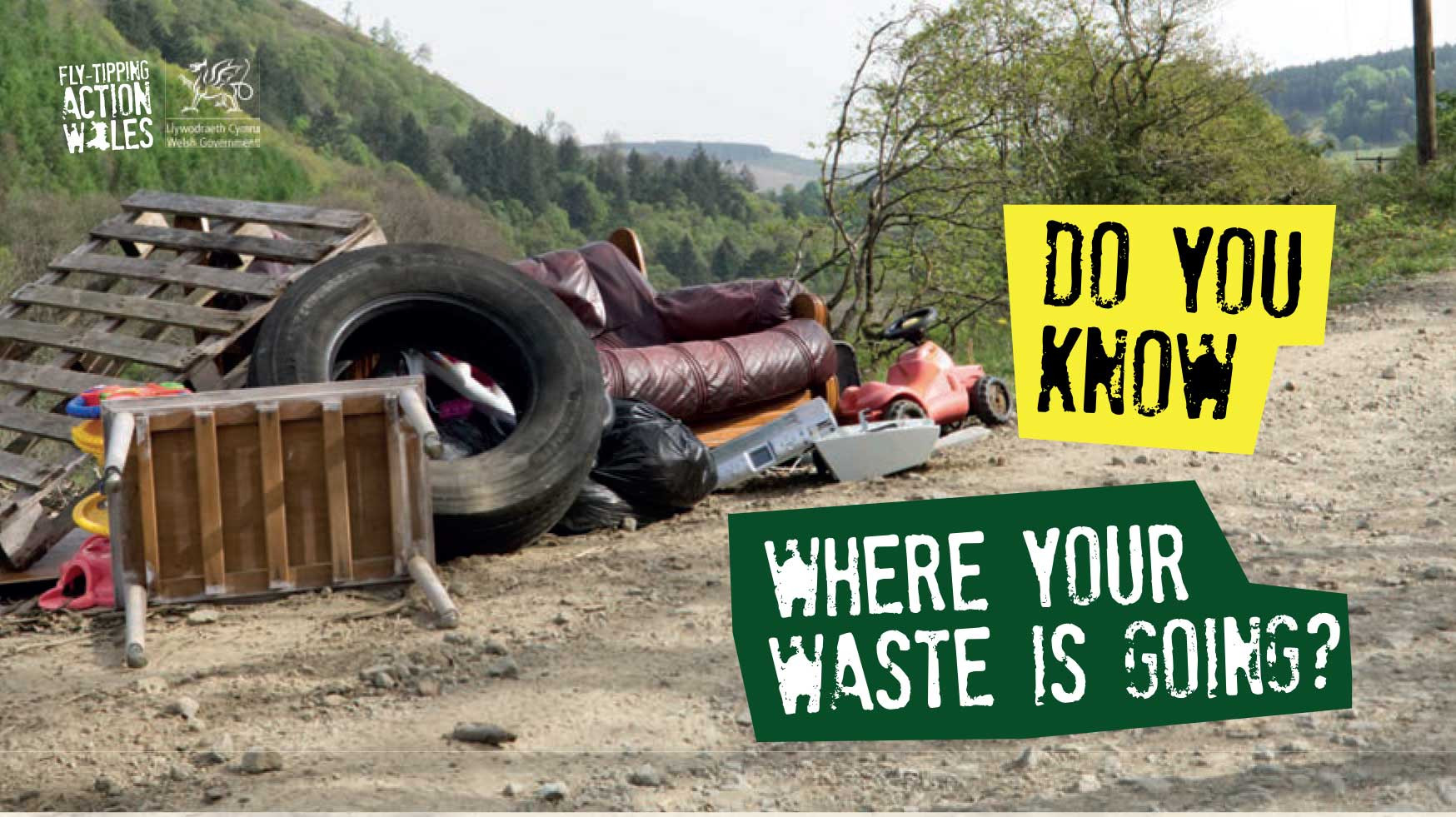 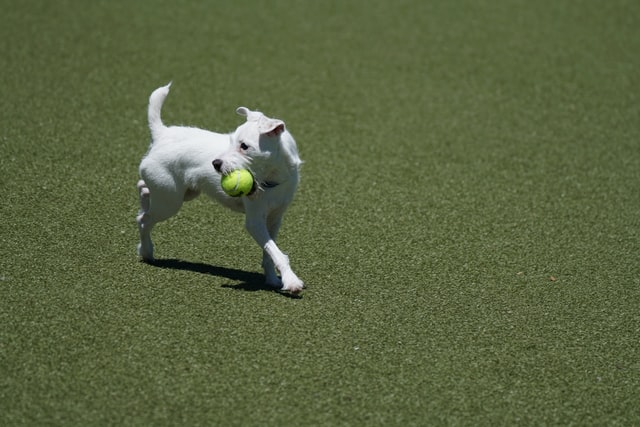 Office Hours:
Monday to Friday
9am to 1pm